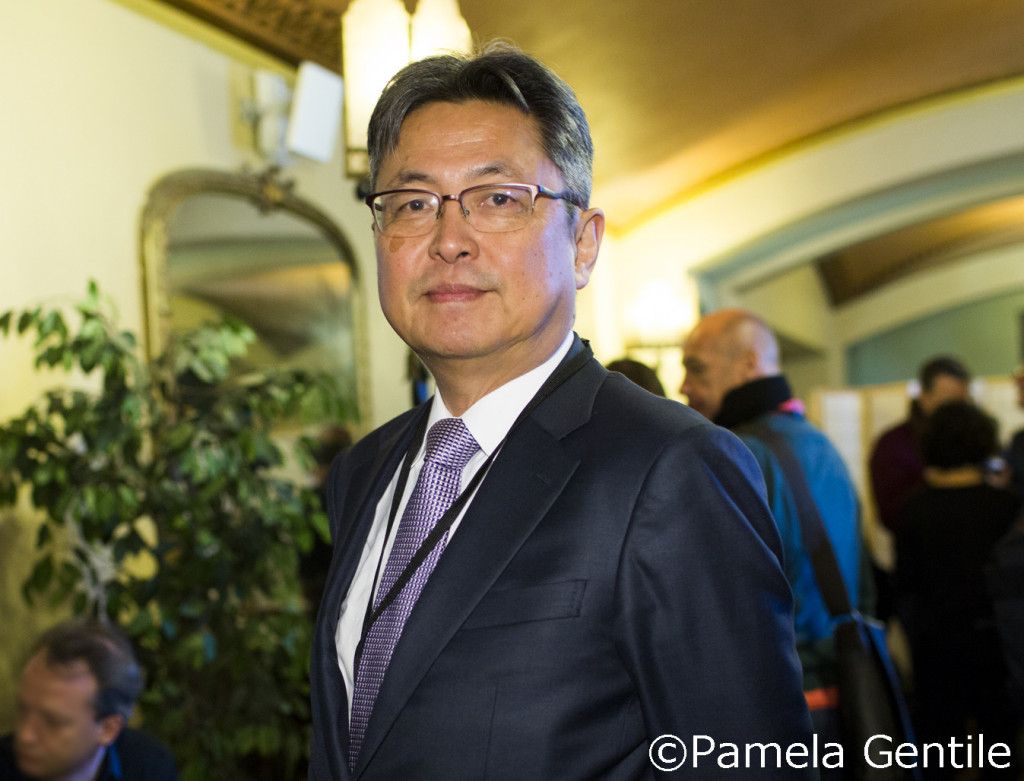 We welcome you to the website of National Film Archive of Japan! I am Hisashi Okajima, appointed as the first director of NFAJ on its foundation in April this year (2018).

NFAJ is the only national institution in Japan specializing in preservation, research, and screenings of films.

Founded in 1970, as the film section of the National Museum of Modern Art, Tokyo, for 48 years National Film Center collected, stored, and documented its collection of enormous numbers of motion picture films and related materials, together with various film preservation technologies and know-how including film repair, the results of wide-ranging film studies, screenings and accessibility, as well as undertaking close international networking centered around FIAF (International Federation of Film Archives). NFAJ is the cultural institution which inherited all of this and continues contributing to film culture in Japan and worldwide.

One is Kyobashi Main Building in Chuo-ku, Tokyo. Here we present public screenings and exhibitions throughout the year. There is also a library specializing in motion pictures. In addition, research and educational programs on film history and visual technology are progressing year by year.

Kyobashi Main Building has public spaces including “Nagase Memorial Theatre OZU”, so we are looking forward to seeing you there. Please visit us once, then many more times. You will definitely encounter masterpieces of all sorts and sources, and even films you have never known before.